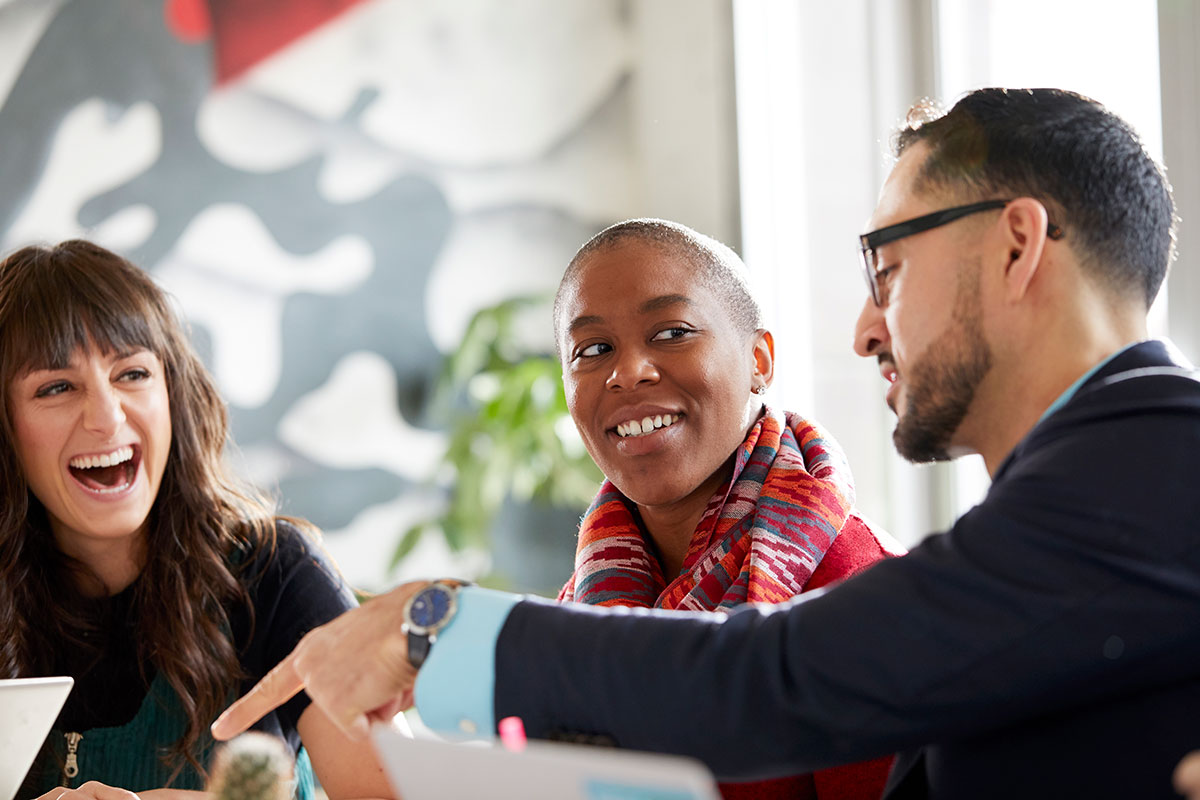 A Culture of Inclusion

Simon is dedicated to supporting the student experience through inclusive education. Our Diversity Conference programming gives US underrepresented minority MBA candidates a chance to learn more about the opportunities available at the school, as well as meet with students, alumni, staff, and faculty.

Explore our culture of diversity and inclusion, and learn more about our powerful partnerships with Management Leadership for Tomorrow and The Consortium for Graduate Study in Management, an organization Simon has partnered with for 50 years.

Top 10
Most Diverse MBA Programs
In the US
U.S. News & World Report
40%
Historically Underrepresented US Groups
Simon's MBA Class of 2021

Important Note: Due to COVID-19, we’re currently evaluating plans—including format—for our Fall 2020 and Spring 2021 events. We encourage you to check back for the latest updates and engage with the Admissions team. We look forward to getting to know you!

Ask questions of several distinguished business professionals who are eager to share their advice as you embark on your business school journey.

Dinner will feature a conversation with Jeremy Cooney, Principal at Red Thread Strategies, LLC. View his full bio below.

Take a sample MBA class, conduct your admissions interview (optional), network with faculty, students, and alumni, and much more.

Shine up your dancing shoes and attend our annual Simon Gala!

A portion of the Simon Diversity Conference is supported by the Kalmbach Endowment.

Born in an Indian orphanage and raised in Rochester, Jeremy Cooney is a senior executive and lawyer with 15 years of public sector management and non-profit fundraising experience complemented by a strong record of civic leadership. He is a principal with Red Thread Strategies LLC, where he helps non-profit organizations with philanthropic growth, executive coaching, and board development.

Born in an Indian orphanage and raised in Rochester, Jeremy Cooney is a senior executive and lawyer with 15 years of public sector management and non-profit fundraising experience complemented by a strong record of civic leadership. He is a principal with Red Thread Strategies LLC, where he helps non-profit organizations with philanthropic growth, executive coaching, and board development.

Jeremy was the 2018 Democratic candidate for the New York State Senate in the 56th District. Prior to running for public office, Jeremy served as the senior director for community relations for Empire State Development (ESD) under Governor Andrew M. Cuomo, where he helped lead public affairs for large scale downstate economic development projects. Prior to his state government service, Jeremy served as the chief of staff for the City of Rochester, NY, under Mayor Lovely Warren. He was responsible for overseeing operations in city departments, such as Recreation & Youth Services and the Rochester Public Library system. He also oversaw state and federal advocacy. A key accomplishment was securing the city’s federal designation through the competitive Investing and Manufacturing Cities Program (IMCP) under the U.S. Department of Commerce during the Obama Administration. He also helped secure a $1.4 million grant from Bloomberg Philanthropies to help establish and launch the Mayor’s Office of Innovation, which focuses on anti-poverty initiatives.

In the private sector, Jeremy served as the vice president of development for the YMCA of Greater Rochester, where he was responsible for raising over $9M in charitable contributions and establishing a national award-winning philanthropic giving program. He was previously an associate attorney with the law firm of Ward Greenberg Heller & Reidy LLP. He has a BA with honors in public policy studies from Hobart and William Smith Colleges and a JD from Albany Law School. His fiancée, Dr. Diane Lu, is an assistant professor of clinical urology at the University of Rochester. 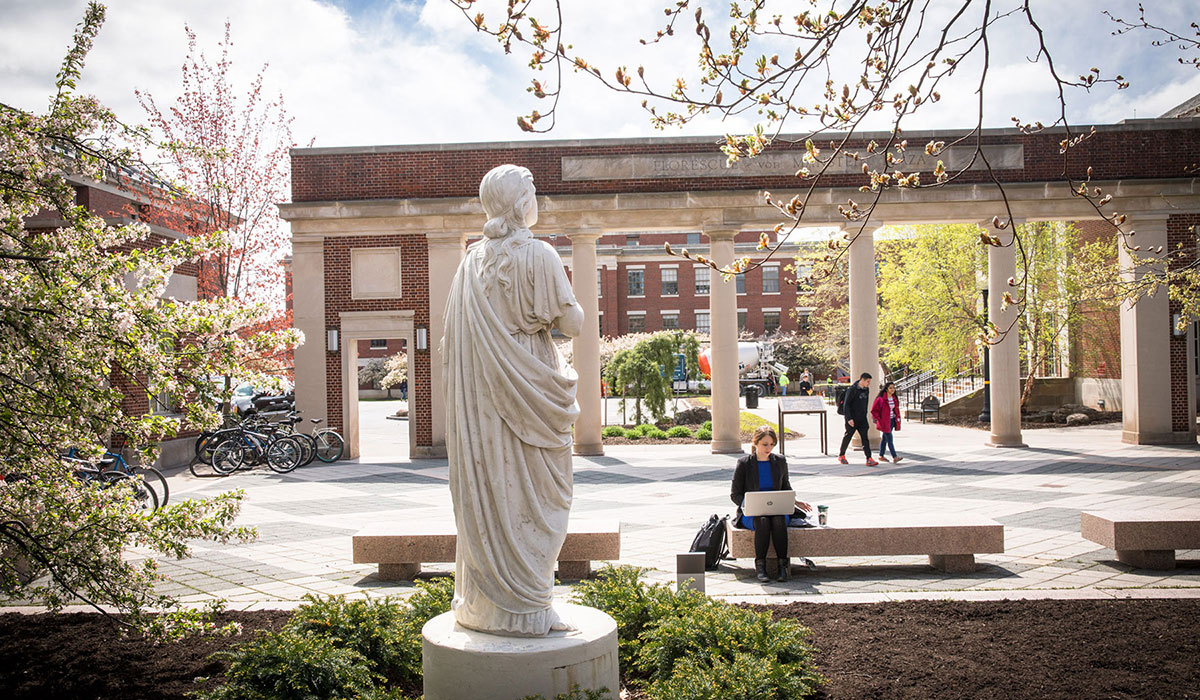 It’s a great way to assess fit, and at Simon we make it easy with generous travel stipends, complimentary hotel accommodations for Friday and Saturday nights, and meals during scheduled events. For more information email events@simon.rochester.edu.

What to Explore Next